Babylon, Jerusalem, and the Kingdom of God 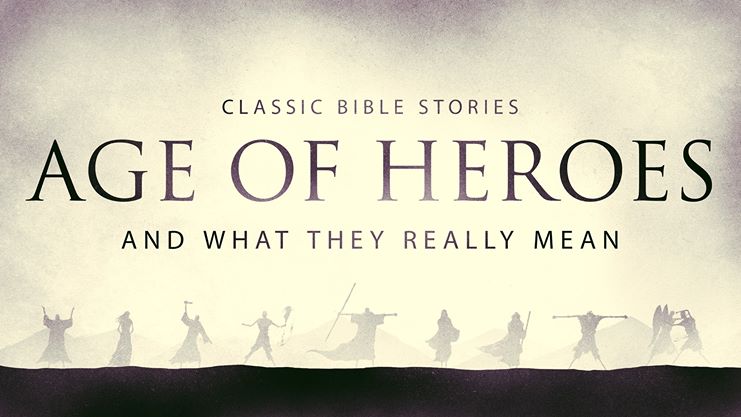 The Kingdom of God is Eternal

The kingdom of God, however, is not built by the allegedly mighty power of a sinful man, but by the demonstrably unstoppable power of an almighty God. It is not built for the glory of a deranged lunatic, but the glory of a Creator King. Its longevity does not depend on armies, or money, or fate; its longevity is guaranteed by the will of the One who sets all things in motion.

The Kingdom of God is Righteous

Not only is the kingdom of God eternal, but it is also righteous. It is built on the foundation of the righteousness of Christ, and our identity as members of the kingdom of God means we are also called to righteousness. Of course Daniel was called to righteousness as well, and when tested, he proved obedient and faithful to his call. When King Darius decreed that no one should pray to anyone except to him, Daniel was faced with a choice. Obey the decree, and in so doing maintain his influence over the intelligentsia and powerful in Babylon (including King Darius?) Or disobey the decree, and in so doing remain obedient and faithful to the King of kings, and risk being thrown into a den of lions? Daniel chose to go up into his room, with his window open and facing Jerusalem, and to pray to someone who certainly wasn’t King Darius. After all, what is a den of lions compared to the Lion of Judah? Daniel was thrown into a den of lions, but his obedience and faithfulness were rewarded when God spared him death and closed the jaws of the lions.

Of course, eventually Darius was overjoyed to find Daniel alive, and threw his other advisors into the den of lions (they were not so protected as Daniel). This shows a bit of a side point: often as Christians we are tempted to sacrifice our beliefs and our standards in order to get ahead in the world and to gain worldly influence. But as Jesse pointed out, it is far more important to seek first the kingdom of God in all its righteousness and holiness. And often, we discover a peripheral point; the way to win influence is not through compromise. The way to win influence is through conviction.

The Kingdom of God is Here

Not only is the kingdom of God eternal and righteous, but it is also here. How was this illustrated by the story of Daniel who, of course, preceded Christ? Remember that King Darius was the king that allowed the Jews to return to Jerusalem. No doubt this was one of the things that Daniel prayed for as he sat by his window that faced Jerusalem. The return to Jerusalem paved the way for the coming of another King. This King would, like Daniel, face seemingly certain death. Unlike Daniel, He was not spared death; but in his death, he conquered death, and sin, and the world. He established his eternal and righteous kingdom, and we live in the good of that today. Our call as a church is to continue to preach the kingdom of God, a kingdom that is eternal and righteous, and provides salvation to all who call upon the name of its King.

That brings us back to Israel and Hamas. See, although the kingdom of God is here, there is still work to be done. The kingdom of God is not complete, and the evidence of that is found in the sin, devastation and war that continues to torment our world. But the Messiah that Daniel prayed for came, and just as surely as He came, He is coming again. And when he does, He will establish a New Jerusalem; this time, however, Jerusalem will not be fought over and it will not be disputed. It will undisputedly belong to the warrior on his white horse, the savior of the world, the King who reigns over both Jew and Gentile.

Thanks! Appreciate the comment and thanks for reading! I hope you find our blog and sermons to be edifying.

Yes for rich the bible that show us life in God in alot story in wisdom to take in to making from us as the bible says in faith and be encourage in to see vision about new JERUSALEM AND AND THE KINGDOM OF GOD AND FALLING BABYLON ,thanks and bless in Jesus name ,keijo sweden