Christian Ethics and For-Profit Prisons: Let's Start With Some Facts

(Eds. note: One of the things we blog about here are issues of cultural values and ethics, and we like to seek to practically apply notions of ethics and morality to specific issues.  We have a couple of posts planned about the intersection between Christian ethics and for-profit prisons; today, we just want to go over some facts). 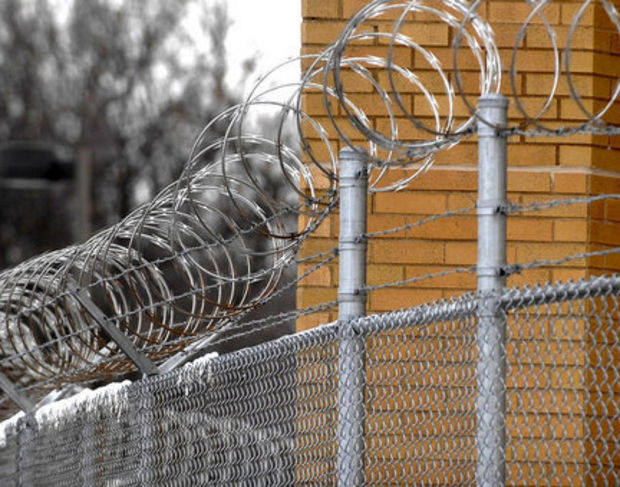 FACT: 6% of state inmates and just under 20% of federal inmates are housed in for-profit prisons.

FACT: There has been a 1600% increase in the amount of inmates housed in for-profit prisons in the last decade

FACT: The United States is the world leader in incarceration rates, with 2.2. million people in jail

FACT: The United States crime rate is comparable to every other industrialized nation. The United States incarcerates more people as a percentage of population than the United Kingdom, Canada, France, Italy, Spain, Belgium, Portugal, Denmark and Norway…combined.

FACT: If individual states were considered countries and were ranked compared to other countries, Cuba would be 37th in world incarceration rates – the first 36 spots would be from the United States

FACT: For-profit prisons had revenue of $3.3 billion dollars in 2013

FACT: Profit in the context of prison is dependent on recidivism

FACT: 100% of all military helmets, ammunition belts, bullet-proof vests, ID tags, shirts, pants, tents, bags, and canteens are made by inmates in the prison industry, along with a significant portion of electronics.

FACT: Inmates are paid an average of $.25 an hour.

FACT: The three largest private detention companies have spent over $30 million in lobbying and contributed almost $15 million to political candidates over the past decade