Does the World See Christ Through Us? 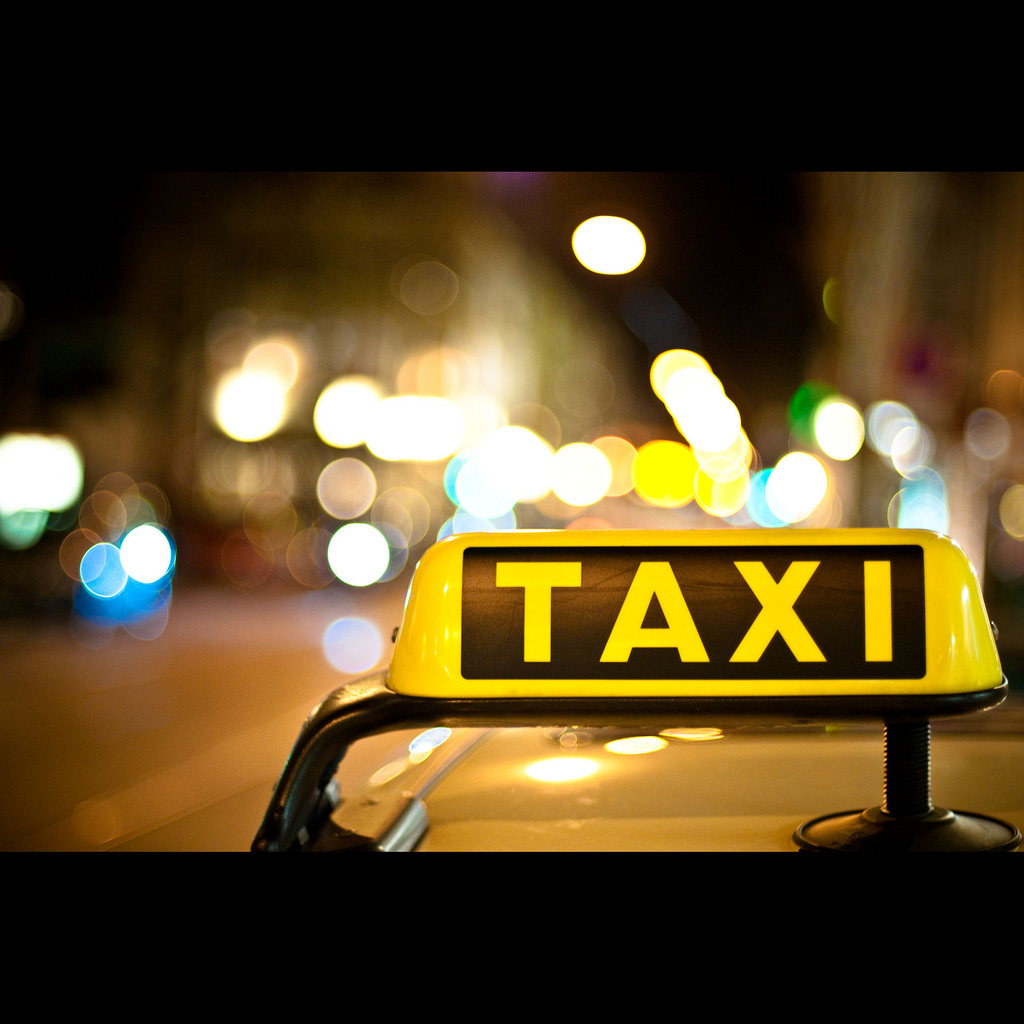 Walking purposefully along the winding sidewalk towards the host hotel for my final day at The Gospel Coalition’s national women’s conference, I was stopped by an inquisitive taxi driver who looked at my name tag and asked me what was going on inside. As if to aid me in my answer, I held out my nametag for him to read and replied “It’s an event put on by The Gospel Coalition and it’s for women.”

“What do you mean?” he inquired.

I began to explain that The Gospel Coalition exists to help preserve and spread the gospel. He repeated himself, “What do you mean? What is the gospel?”

Could it be true, I thought to myself, that someone is actually ASKING me to explain the gospel? It was then that I realized I assumed he had heard the term “gospel,” so I continued, “The gospel is the good news of Jesus Christ. I am a Christian.”

Then he began to explain what he believed about God, people, how bad people are (especially westerners) and life after death. I looked a bit more closely at this man with black hair, a black mustache and medium-brown skin. I listened more intently to his middle-eastern accent. Perhaps he is a Muslim. “Are you a Muslim?”

“Yes,” he said and returned to his dissertation on God, bad people and all the things that people need to do and not do. Don’t do this, don’t do that. Over and over he recited this same sad news. “You must not do these bad things.”

“Do you ever do bad things?” was my next logical question.

“Yes,” he quickly replied. “So how do you know if you will be with your god after you die?” I continued.

Confidently he replied, “If I do enough of these good things then I will be in paradise.”

“So it’s kind of like a scale of some sort, where your good and bad deeds are weighed out and if you’ve done more good than bad then you go to paradise after death?”

“Yes,” and as he drew imaginary lines on the trunk of his taxi he continued, “it’s like a ledger.”

“I guess you agree that we all do good and bad things?” I continued.

“Yes, but we must not murder or steal, or do all these bad things that people do here in America,” he continued. “Here in America people say that they are Christians and then do whatever they want to do.”

Wow, I thought to myself, is this how a Muslim thinks about Christians? “No, this is not true Christianity,” I insisted. Reaching into my book bag, I took out my Bible. “The Bible teaches us what it means to be a Christian.”

“What is this Bible?” he asked as I randomly opened it up.

“The Bible is what we Christians believe to be the Word of God and is made up of the Old and New Testaments. Have you ever read the Bible?” I asked quickly as more taxis were pulling up behind where we were standing.

“No, I cannot read this Bible.” He began to walk around his taxi to see if it was his turn to pull up for the next customer. I knew our time together was coming to an abrupt end and desperately wanted to say one more thing to leave with him. As he walked away he said, “Then we must try and find out what is the true way.”

In that last sentence that he said to me one word stood out: we. He said we must find out what way is true. What did he mean? Did he mean that I hadn’t found the truth or that he was still looking? Hope sprang up in my soul as I sensed that the Lord was showing him the truth. I pray that my new friend finds Jesus- the way, the truth and the life. And I pray that we who take the name of Christ would demonstrate to this man and the world what the gospel truly means.

How we live our lives before this watching world is a significant part of preserving the gospel. This man hears people declaring their Christianity but does not see Christ. May we remember the words of Paul to the Philippian Christians: “Only let your manner of life be worthy of the gospel of Christ, so that whether I come and see you or am absent, I may hear of you that you are standing firm in one spirit, with one mind striving side by side for the faith of the gospel.”