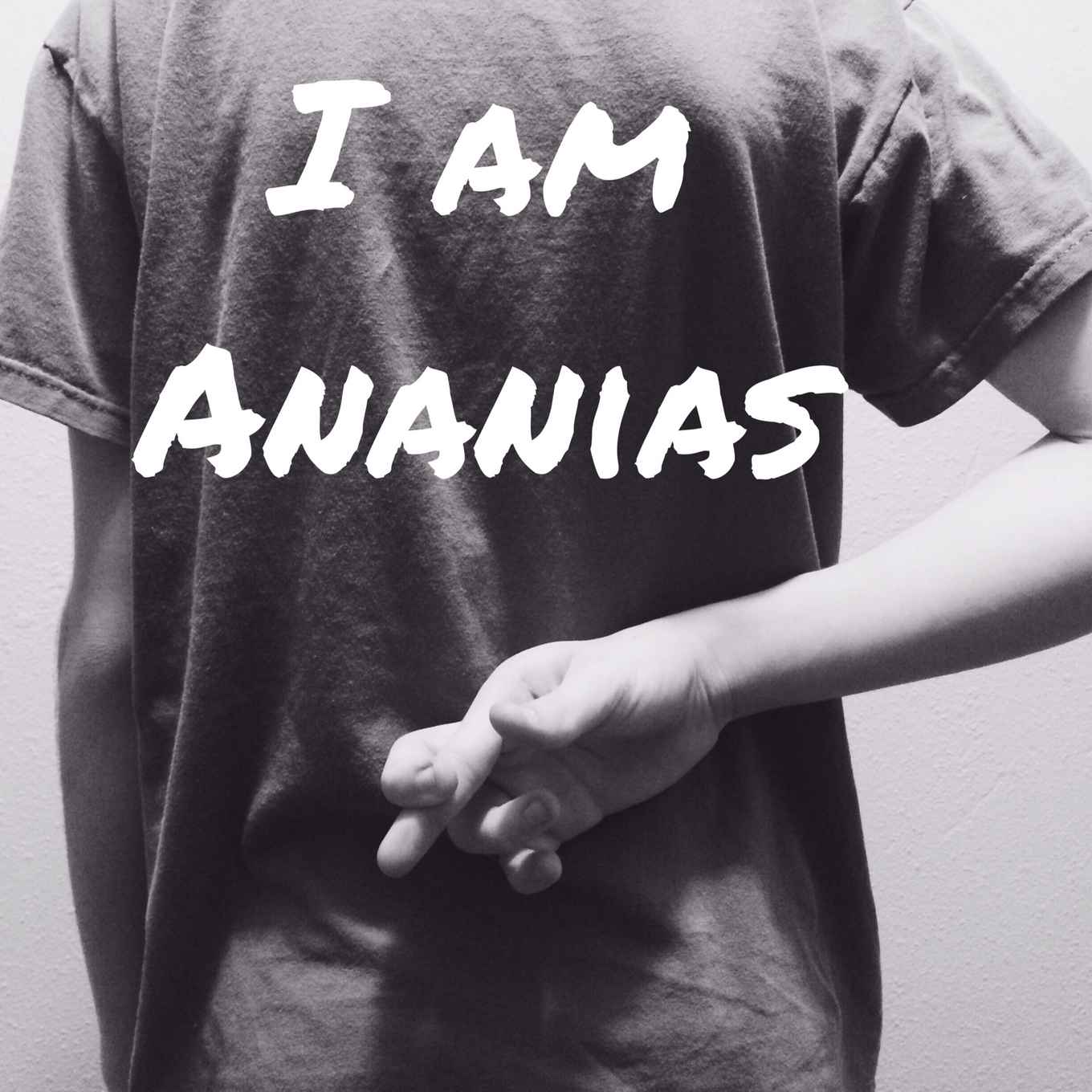 “The human heart is a factory of idols. Everyone of us, from his mother’s womb, is an expert in inventing idols.”

John Calvin issued a famous indictment of humanity when he compared our hearts with idol factories, routinely producing one false god after another, and choosing at times to worship and serve anything and everything except Jesus himself.

This week we’re examining the story of Ananias and Sapphira, the married couple who famously died after they lied about their donation to the church. Sounds harsh, doesn’t it?

If you’re familiar with the story, you’ll remember they sold some land and gave a portion of it to the church. Generous, right? The problem was that they lied about the details by telling people they had given their entire profit when they had actually held some of it back.

Was this a serious issue? God apparently thought so. But what was going on in their hearts?

I think there were two temptations to which they succumbed: a love of money and a love of praise. We’ll look at these in more detail Thursday. For now let's just say they experienced a common temptation to love money, which suppressed their level of generosity -- and they lied about it so they’d look better to others.

Can you relate to this? Ever stretched the truth just a little to protect your image? Ananias and Sapphira's idol factories had produced some idols which I, for one, am certainly familiar.

The most concerning thing about idols is that they can start out so innocently. Ken Sande says an idol can be “anything that we love and pursue in the place of God…that motivates us, that masters or rules us, or that we serve.”

All sorts of things are potential idols, depending on our attitudes and actions toward them. Idolatry may not even involve explicit denial of God’s existence or character. It may come in an over-attachment that is, in itself, perfectly good. An idol can be a physical object; a property; a person; an activity; a role; an institution; a hope; an image; a pleasure; a hero; anything that can substitute for God. And the Spirit of God knows when it is being substituted for.

What are some of the idols in your heart? What are some good desires that have been twisted by your internal idol factory into a substitute for God? As we identify the ways that we are like Ananias, let’s do what Ananias and Sapphira did not do, and refuse to serve them.