As you could probably guess, the name encompasses the actions of Judas Iscariot. Matthew 26 indicates that Judas’s decision to betray Jesus, and his subsequent search for a good opportunity to do so, occurred two days before the death of Jesus, i.e. on a Wednesday. The Irish had a phrase to describe this day in the church calendar that roughly translated to “Treachery Wednesday”, or Spy Wednesday. The following passage is from Matthew 26:

Then one of the twelve, whose name was Judas Iscariot, went to the chief priests 15 and said, “What will you give me if I deliver him over to you?” And they paid him thirty pieces of silver. 16 And from that moment he sought an opportunity to betray him.
17 Now on the first day of Unleavened Bread the disciples came to Jesus, saying, “Where will you have us prepare for you to eat the Passover?” 18 He said, “Go into the city to a certain man and say to him, ‘The Teacher says, My time is at hand. I will keep the Passover at your house with my disciples.’” 19 And the disciples did as Jesus had directed them, and they prepared the Passover.
20 When it was evening, he reclined at table with the twelve. 21 And as they were eating, he said, “Truly, I say to you, one of you will betray me.” 22 And they were very sorrowful and began to say to him one after another, “Is it I, Lord?” 23 He answered, “He who has dipped his hand in the dish with me will betray me. 24 The Son of Man goes as it is written of him, but woe to that man by whom the Son of Man is betrayed! It would have been better for that man if he had not been born.” 25 Judas, who would betray him, answered, “Is it I, Rabbi?”

One thing we can draw from Spy Wednesday and the actions of Judas is that it was not some devilish usurpation of Judas’s otherwise natural inclinations to be an obedient disciple of Jesus, one of the twelve. In other words, Judas was not like the rest of the Twelve, faithful disciples of someone they believed to be the Son of God, who was then supernaturally disposed to fulfill prophecy and bring about the death and resurrection of the Christ. Judas was simply not like the other disciples.

We see this in the last few verses of this passage. When the other disciples wondered if they were the betrayer, they asked “Is it I, Lord?” They acknowledged his Lordship and his authority as the divine Son of God. When Judas wondered, he asked something different. “Is it I, Rabbi?” Judas was the only one who called Jesus ‘Rabbi’ (or Teacher) rather than ‘Lord.’ He fell into the trap described by C.S. Lewis of supposing Jesus to be merely a great moral teacher rather the incarnate Word made flesh. Judas betrayed Jesus, in other words, because he had no faith to begin with.

His lack of faith, demonstrated by his refusal to acknowledge Jesus as Lord, caused Judas to value Christ and value discipleship as something less than thirty pieces of silver.  His response to the Son of God is directly contrasted by the other event commemerated on Spy Wednesday and recounted earlier in Matthew 26, where a woman prepared Jesus for burial by pouring a flask of expensive perfume on him.  Judas rejected the Lordship and authority of the Christ and valued him at 30 pieces of silver, but this woman responded to Jesus by acknowledging his Lordship and authority, such that she thought nothing of offering what was likely her most valuable possession at his feet.  This contrast of response to the Lordship of Christ is purposeful.

Today, we are also tempted to deny the Lordship and authority that Jesus possesses over us. People often have no problem acknowledging the wisdom of Jesus’s moralistic teachings. And some go a step further in acknowledging Jesus as their Savior (whether Jesus is the Savior of those who ackowledge so without acknowledging his Lordship is a question for another day, and one that our pastor should probably answer). But the most difficult part of the Christian life is acknowledging Jesus as Lord, acknowledging that he possesses authority over us, and that our lives are not our own.  It is difficult to pour the intoxicating allure of the things of this world at his feet. But until we acknowledge Jesus as Lord, we have no faith. Judas had no problem admitting, as most everyone does, that Jesus was a great Rabbi. But as Lewis pointed out, what Jesus said does not afford us that option; he may have been a liar or a lunatic, but he was definitely not simply a Rabbi.

But the woman who anointed Jesus shows us that purposed guilt leads to repentance.  Luke identifies her as a woman who had lived a "sinful life" and it is generally assumed that she was a prostitute.  Her guilt led her not to condemnation and suicide; her guilt led her to the feet of Jesus.  Her guilt led to repentance.  Unlike Judas, she had faith, and she demonstrated repentance; as a result, Jesus told her the words that is the basis of our hope.  "Your sins are forgiven," He told her.  "Your faith has saved you.  Go in peace."

That leads to another lesson we can draw from Spy Wednesday – it is not enough to merely feel guilt. Judas was not too far removed from the availability of redemption. His sin was no different than ours in that it, like our own sin, necessitated the death of Christ; it may have been more direct, but it was no more cosmically condemnable. Like Judas, we should feel guilty over the necessary results of our sin. But our guilt can either lead to repentance (like the adulturess who became the anointer) or to condemnation (like the disciple who became a Spy).

THE END OF THE STORY 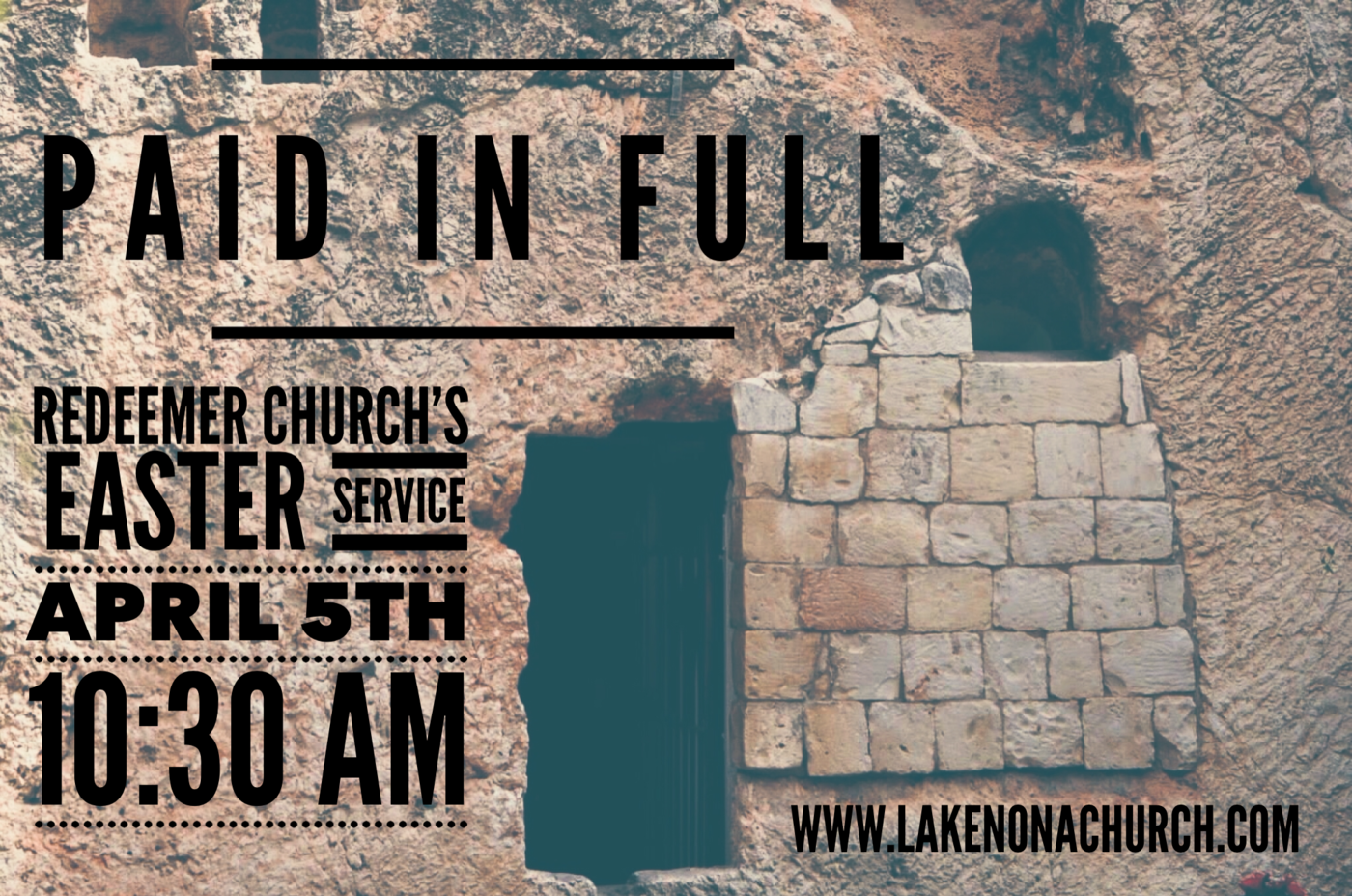 Wow, simply and clearly stated problem and solution--peaceable, easy to recieve and respond to; reflecting the boundless and selfless love, and glory of our LORD Jesus Christ! Thank you, Jake!