Toward a Better Understanding of Suffering Part 1 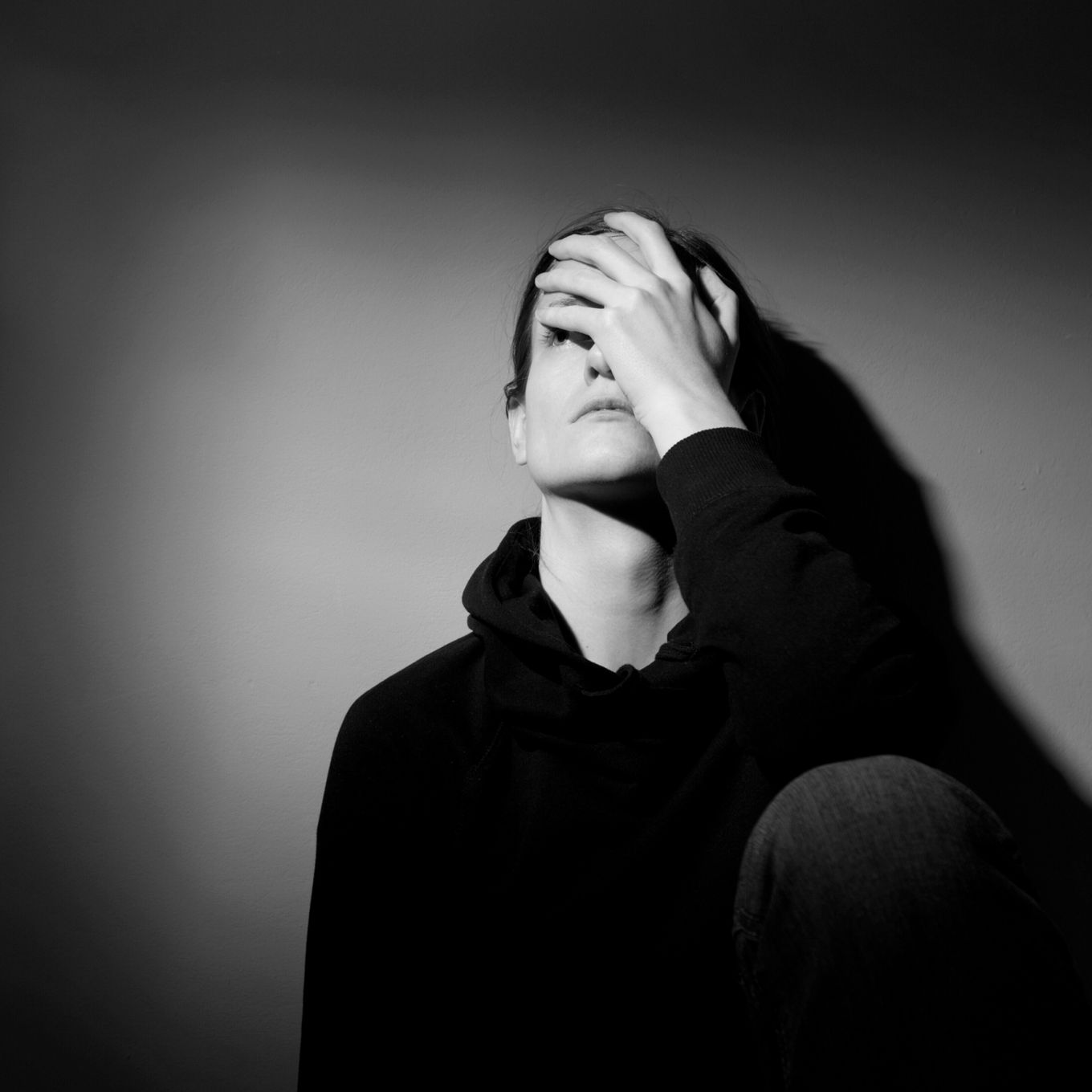 This likely won't be my most popular post (not that I'm under any illusion that any of my posts are widely read). But I believe this issue to be so important that it needs to be discussed, particularly among those of us from a younger generation. For those of us who haven't experienced the pressures of real financial hardship, who haven't mourned the death of the someone close to us, who haven't experienced daily aches and pains, this topic might not seem that relevant to us.  However, that's a lie. A considerate older person will tell you that the weight of the reality of suffering is right around the corner. But even among seasoned sufferers there often seems to be great misunderstanding about the nature of suffering, so I think it might be helpful to attempt to address suffering from a biblical point of view.

Perhaps the first thing one notices from the Bible's understanding of suffering (which can seem at times to be both helpful and unhelpful) is simply that it should not be. Suffering is not God's desire for us and was not in His design for the world. No, in everything God created He affirmed that it was good, (Gen. 1) and set the course for a life of flourishing and expansion for everything on earth (Gen. 1:28). Indeed, after the crowning achievement of His creation was made, namely mankind, God declared everything to be "very good" (Gen. 1:31). There was no hint of suffering anywhere on earth. So according to God's original design for His world, suffering simply should not be...but it is. So how did we get here?

In Genesis 3 we see how we, the very beings who made this world "very good," foolishly rebelled against God. And as we were warned back in Genesis 2:16-17, this was to come with very dire consequences. In the wake of our rebellion the entire expanse of creation has been marred, and is now a shattered remnant of its original very good design (see Rom. 8:20, 22). And we as human beings have been "cursed" in some extremely personal and particular ways, as Genesis 3:16-19 explains. In these few verses we read about how the the harsh realities of excruciating pain, malevolent authoritarianism, the miserable nature of futile toil, and ultimately death entered our world. Because of our sin, God justly instituted a cosmic curse that affects everything we know. Suffering was now here to stay.

Now the Bible is very realistic about the evil and horror of suffering. There are entire books of the Bible that address this reality in all of its troubling and horrifying manifestations. Whether with the downward spiral of Job's life circumstances, or in the stabbing pain of shame and regret in the book of Lamentations, or in the existential angst of a vast array of Psalms, suffering is seen in the Bible as a deeply troubling reality, and is expected to be very difficult for us to bear. Through the Bible's unfolding story we see how we're now to expect various forms of suffering, and how we're in no way supposed to like it. You see, God doesn't expect us to stoically mask the harsh reality of our suffering. No, He very intentionally acknowledges the extreme harshness of it. After all, it is part of His curse.

But as we wrestle with the reality of suffering according to God's Word we see how, by God's grace, we must fight to see the goodness of God in and through our very real and very difficult sufferings. The promise is that God is not distant from us in our sufferings, but very, very near (Psalm 34:18; Isa. 43:1-7). Job learned this in his relentless wrestling with the Lord until he was able to say, "I had heard of you by the hearing of the ear, but now my eye sees you" (Job 42:5). We see this truth stunningly and shockingly displayed smack dab in the middle of the otherwise horrifying book of Lamentations with one of the Bible's most breathtaking passages (Lam. 3:19-33). And time will not afford us the luxury of noting the plethora of Psalms that begin with desperate cries to the Lord, and end with liberating praises to our God. In the Scriptures we learn a stunning fact that other faiths cannot fathom: we see the goodness of God's glory most brilliantly displayed when we are in the midst of our sufferings.

This is because God has ordained that His glorious work of redemption be accomplished through suffering. God has chosen to reveal the greatness of His glory in His grace over the backdrop of of the horrors of suffering, and to delve a little deeper into this stunning truth, I'm going to spend some more time on this issue next week in part 2. In one of the most amazing passages in all of Scripture, the raising of Lazarus from the dead in John 11, I believe that we see a real key to understanding how to grapple with our suffering, as well as God's ultimate answer to the very real problem of suffering. So if you've suffered with me through this so far, please finish this brief survey with me next week.

What is Important This Christmas Part 1: To Sit at Jesus Feet

Waiting and the Mercy of God

Toward a Better Understanding of Suffering: Part 2

The Word of God in Jeremiah