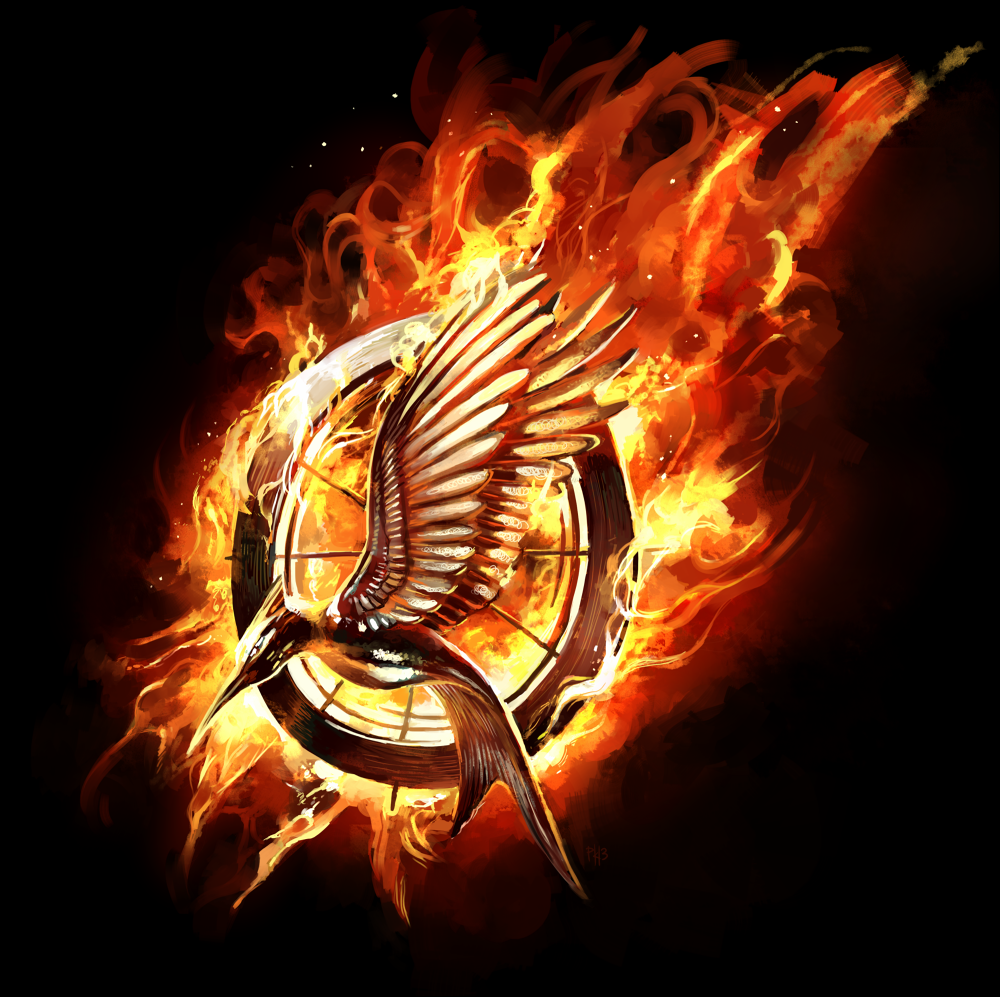 In the blockbuster movie Hunger Games two people were chosen from each district to undergo training to participate in a televised fight to the death. There would be only one survivor. It was a national craze that included all of the pomp and circumstance of American Idol, only with a death sentence for its’ losers.

Imagine if you had been chosen to participate in the games. What if you were elected from a vast crowd of your peers to leave your friends and family to go to a new city to be prepared for the most dangerous conditions you could possibly imagine?

This is not too far from the experience of the early church. Just as Katniss Everdeen and Peeta Mellark were propelled from their tubes and placed on the hostile Hunger Games stage, God propelled seemingly ill-equipped followers of Jesus into a world of hostile opposition. It was, quite literally, a fight for survival.

The opposition encountered by the early church is instructive for us today. We learn, for example, that opposition is inevitable. While it can take many forms, we can be assured that as we preach the gospel there will be internal and external opposition. The motivations behind the opposition of the early church still exist today. The jealousy, hatred and fear that existed in Jerusalem reside in your and my families, neighborhoods and workplaces.

The methods of opposition are also still utilized today. Isolation, marginalization, injustice and even murder and violent persecution still exists all these centuries later.

Walking with Jesus is not for the faint of heart. We’re in a hostile world and should be on guard as we fight the good fight.

There is some good news. The parallels between Christians and the Hunger Games break down. Our survival doesn’t depend on our ability to kill the other participants, but on the sustaining grace of God. Victory is not attained by being the last remaining survivor, but when the Word of God spreads throughout the world even as Satan tries to suppress it.

As we come to terms with the fact that we are at war, we can have great comfort and joy in the fact that God has already attained victory over the opposition. Let’s ask God to use us to advance the gospel despite its opposition.

This post is adapted from a message preached by Eric Garrett on 2/23/14.